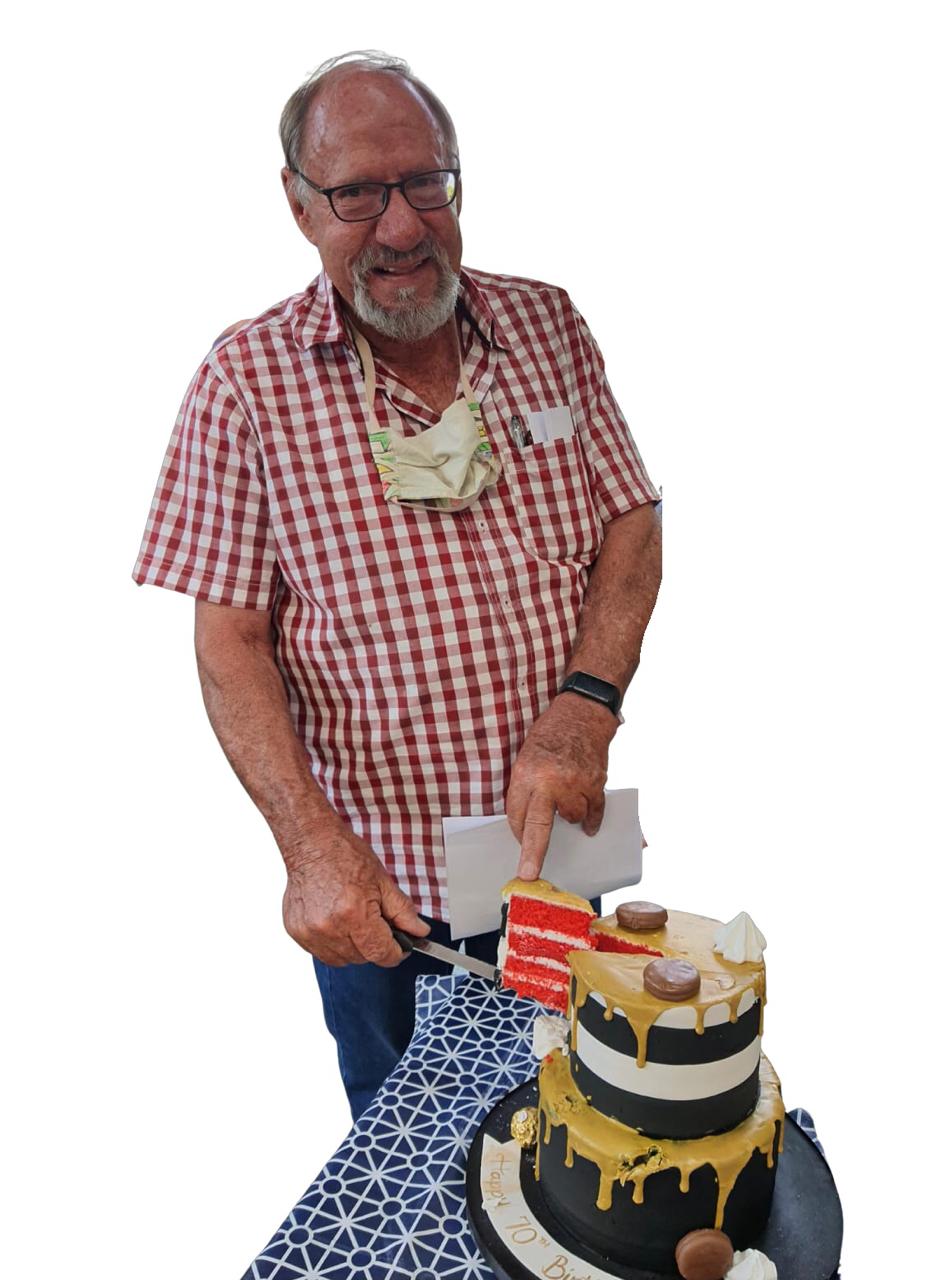 Today 20 January 2021 is a very special milestone – the Founder and former CEO of FB Crane Builders & Repairs turns 70 years old today. Mr. Cornelis Francois Best was born in Aliwol North in the Eastern Cape as the 2nd born of six children. 10 years later in 1961 the family relocated to the East Rand of Johannesburg where Mr. Best later completed an apprenticeship on the Railways as a Fitter & Turner. After which Mr. Best enjoyed a career in the Engineering, Construction, Iron & Steel Sectors before starting FB Mini Crane Builders in 1992.

Mr. Best we want to take this opportunity to thank you from the bottom of our hearts for leading us, and for having the vision which has helped us lift Southern Africa safely for the last 29 years.